As mentioned in White Elephant Rules, someties organizers opt to use a story to get the gift swapping going. It’s an alternative, fun way to introduce unexpected results into the popular White Elephant Game. You could also use a White Elephant Poem for this.

Christmas was almost here and Mother RIGHT was in the kitchen finishing the Christmas baking as Sue RIGHT was ACROSS the room decorating cookies.

Father RIGHT and Billy RIGHT returned from their last minute Christmas errands ACROSS town at the mall. “There’s not much LEFT to be done,” said Father RIGHT as he walked ACROSS the kitchen to eat one of Sue’s cookies.

“Did you leave the basket of food at the church ACROSS town with A CROSS on top?” asked Mother RIGHT.

“I LEFT it RIGHT where you told me to,” said Father RIGHT. Bill RIGHT walked ACROSS the room to get a cookie too, “I’m glad my shopping is done,” he said, “I don’t have any money LEFT.”

“And pretty soon there won’t be any cookies LEFT!” Sue said laughing.

The hall telephone rang and Sue RIGHT LEFT to answer it.She rushed back and told the family, “Aunt Tillie RIGHT LEFT a package for us RIGHT on Grandma RIGHT‘s porch! I’ll go over there RIGHT now and get it!” she said and LEFT in a rush to go ACROSS the street to Grandma RIGHT‘s house.

Father RIGHT LEFT the kitchen and brought in the Christmas tree and set it up ACROSS from the fireplace. By the time Sue RIGHT had returned, Mother RIGHT, Father RIGHT and Billy RIGHT were trimming the tree.

The entire RIGHT family sang Christmas carols while they decorated. Then they hung A CROSS on the top branch. They LEFT all the presents under the tree and went ACROSS the room to admire the twinkling lights. As they drifted off to sleep that night, the RIGHT family hoped that they had selected all the RIGHT presents for their family.

Now I hope you have the RIGHT present for yourself, because that’s all that is LEFT of our story! Except to wish you a Merry Christmas… isn’t that RIGHT??

Many years ago high on a mountain, there lived a family named WRIGHT. They had many cousins whose names were also WRIGHT. Every Christ mas the clan gathered to have a party and no one was LEFT out. Sa lly WRIGHT was in charge of the guest list and she LEFT nothing to chance. This p arty was planned and things had to be just RIGHT.

Mary WRIGHT had LEFT hom e early to do her shopping, but LEFT her gift list at home. Now this cre ated a problem RIGHT from the start for her. John WRIGHT had gone to cut a tree for the big affair. It had to be the RIGHT size to stand on the LEFT side of the fire place. The decorations were ready and waiting.

Mother WRIGHT was in charge of the kitchen and everyone had to bring the RIGHT food to f it the menu and no one LEFT home without their share. There were children by the score who played RIGHT in the middle of the floor and LEFT toys everywhere. Now it wouldn’t really be festive if they had no Santa Clause, so Charles WRIGHT had his wife Jeannie WRIGHT make him a Santa suit. She put two pockets on t he RIGHT side and one on the LEFT. But Jake WRIGHT felt LEFT out because he said he had a RIGHT to be Santa because he had been LEFT out for five years. Mother WRIGHT had to settle the argument RIGHT then and there before she LEFT for the kitchen.

Charles and Jake both got mad and LEFT in a huff. Bu t just then Uncle Ben WRIGHT walked RIGHT through the door and said he had a suit LEFT over from last year that would be all RIGHT. So that was settled and LEFT everyone feeling just fine except Charles and Jake, but they soon realized the Christmas spirit should prevail, so they marched RIGHT back into the house.

No stone was LEFT unturned to make this a happy time. The turkey was baked just RIGHT and LEFT everyone gasping with delight. The dressing and trimmings were also just RIGHT, because Mother WRIGHT saw to that. There was a pile of toys RIGHT by the door because Mother WRIGHT said there was no room LEFT under the tree. They gathered round the table, each woman had a man on her RIGHT and also on her LEFT.

They laughed RIGHT loudly as they ate their dinner and as they LEFT the table everyone cried “I ate too much!” 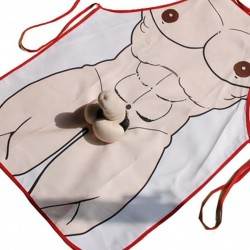 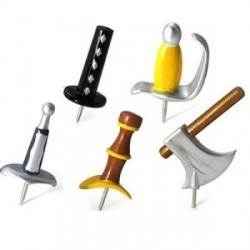 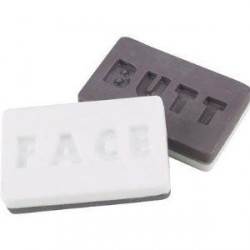 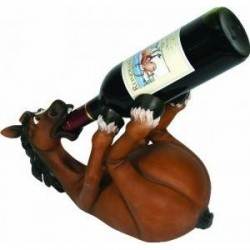 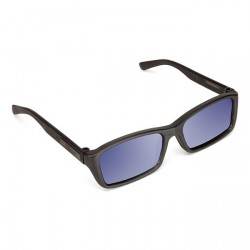 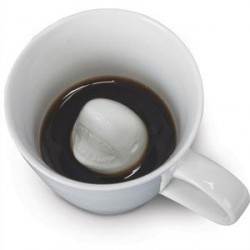 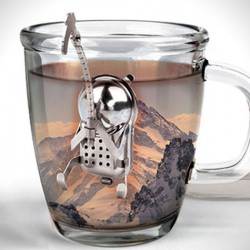 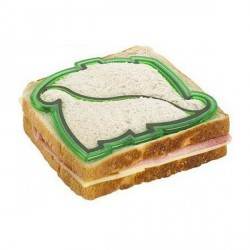 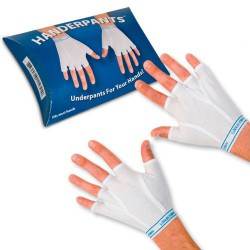 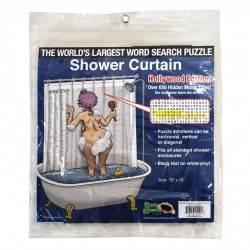